Why not use Asteroid as a space vehicle? 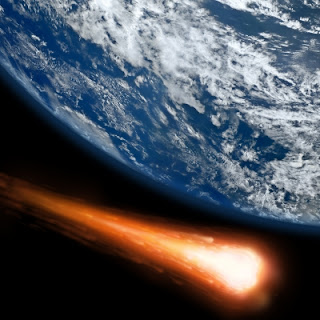 DA14 did not call for Bruce Willis as it did not come for a collision course with the earth. But still it flew passed pretty close by. I see this is a opportunity for a free ferry that can take us to the places we have not sent our probes to.

There are two ways we can utilized this close encounter.

2. We could have sent a probe on its back and could have dropped of at a desired place on its path. As it was pass by Venus or Mars orbits. Not too close, still could have taken to us for the most distance. Considering the fact this asteroid taken about 312 to make one revolution around the sun. This is pretty faster than the spaceships. So we get off mid of the way and set the course to reach mars, which is still on our wish list.

Any ways, I thought it would have been fun to blow that rock and see it on a live stream 🙂 It could have fed the news channels for weeks.