Day 4: Roaming in Indore and rest in Udaipur

1st December 2017
<< Planned Unplanned Trip V Index
<< Deciding on the location and preparing for the trip
<< Day 1 & 2: Chennai to Hyderabad for Biryani and off to Aurangabad
<< Day 3: Exploring Ellora caves and change in plan
>< Day 4: Roaming in Indore and rest in Udaipur
>> Day 5: Roaming in Udaipur, pit-stop in Ajmer dharga, amazing street food and rest in Jaipur
>> Day 6 & 7: Roam in Jaipur, change in plan and left to Agra the next day
>> Day 8: Roaming in the magnificent Agra and leave to Delhi
>> Day 9: Plan to exit and roam in Delhi
>> Day 9 took me in to 10, with trouble parceling the bike by train and challenges at every turn. Best experience.

Even google did not have much place to suggest in Indore. Again a late start at 10:30 am. After having some nice Poha from the street, it was time for Rajwada. 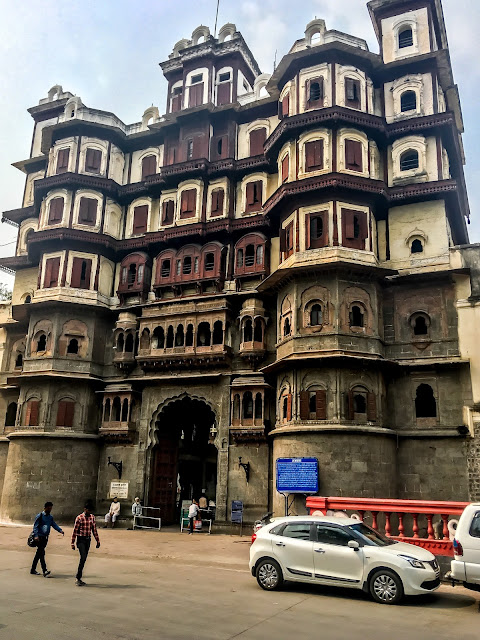 From outside, it had more than on the inside. On top of this, it was a Rs. 25 for even phone camera. Place was very poorly maintained and had a courtyard with a large balcony. 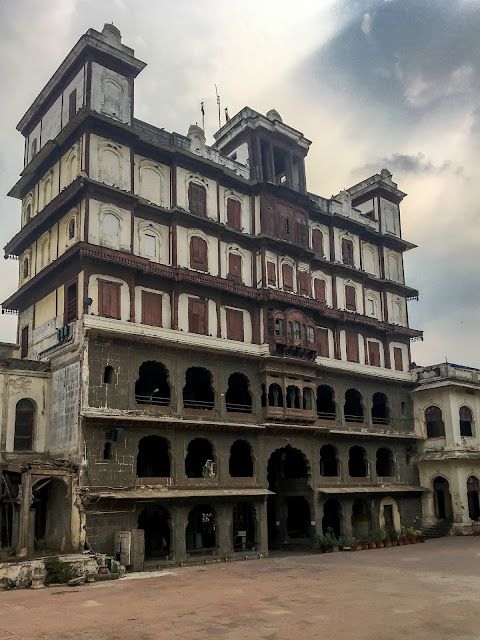 Next was Lal Baag palace. It was a real palace. 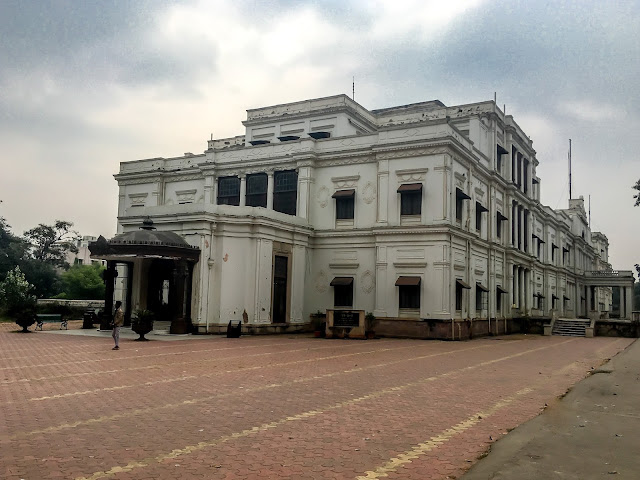 Just in the ground floor I would have seen large 4 – 5 dining halls with different styles. First floor had bed rooms and other rooms. I was still searching for the kitchen from which they would prepare the food to serve such large dining rooms. No luck. Came out and inquired, came to know the kitchen was 200m across the river, away from the main palace. They had a tunnel to bring in the food.
Got done with Indore and started at 1 pm. Instead of going north in to Nagpur, decided to move west in to Rajasthan. Next destination for the day is Udaipur about 400km.
Had a brief stop in Ujjain at 2:15 pm. The waiting time to see the temple was about an hour in VIP queue, else about 2 hours. I had to skip the temple. An old man on the road also said seeing the Gopuram itself is enough. I went around to catch a glimpse of  the gopuram and started from Ujjain. 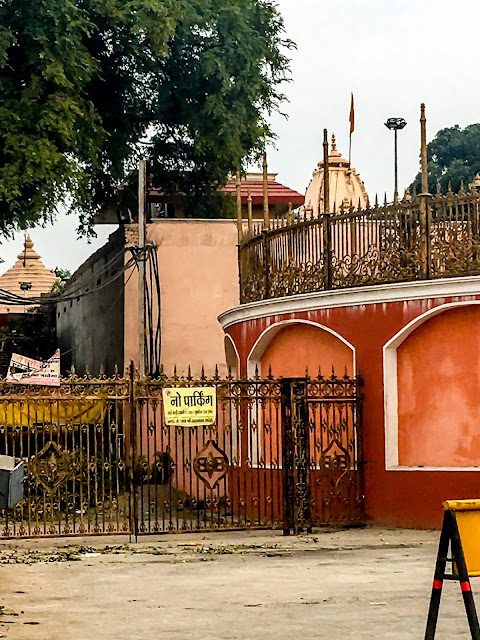 Reached Udaipur at 8 pm. Got a room and wanted to try Rajasthani food. The hotel guys had suggested Poonam Haveli. Went there and found they don’t have Rajastani food. It was also a very fancy restaurant, not what I was looking for.

It was very cold already. Should have been around 18 – 19 Celsius. Was roaming with my tshirt. Still wanted to fight the cold and not compromise anything except for Rajasthani food. Was sent to several palaces, at last was suggested to go to Rani road and I could easily identify the restaurant. It was right on the brim of the lake, temperature was still lower than the city. Found the restaurant and the seating was a open seating with small canopies for each table. I was the only one there. It was that cold, people gave a pass for this one 😀 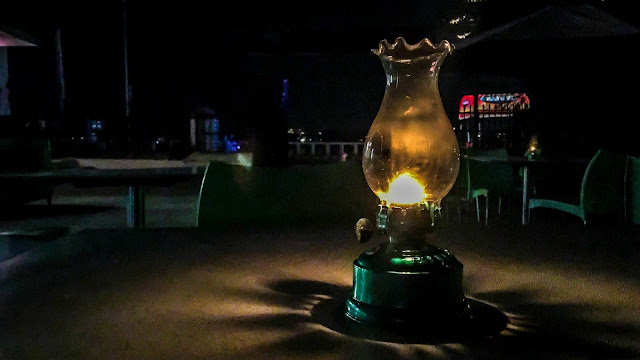 Got a thali, it had some nice Dhaal Batti with an array of lintels. All worth the cold. Went back to the room. Hit the bed at 12.