4th December 2014
Was tracking the sun and wanted to be in a good spot when it goes down. I did not want to miss the lighting. Was taking pictures at every given point I felt the lighting was good and had a good subject to shoot. 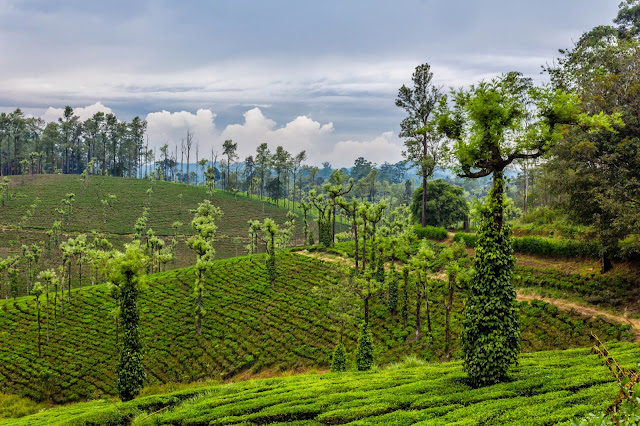 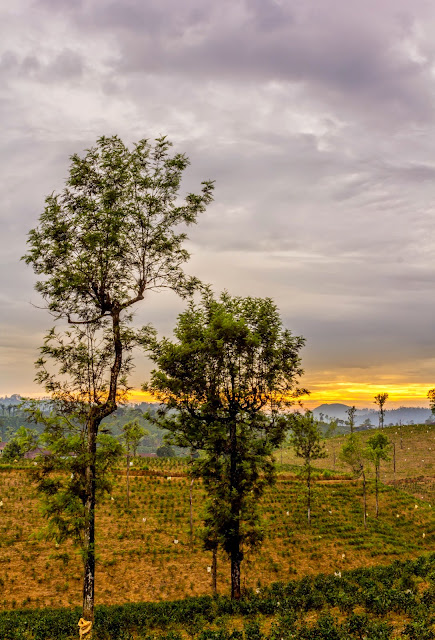 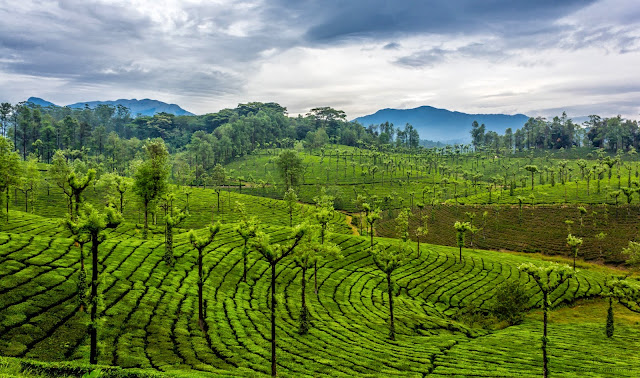 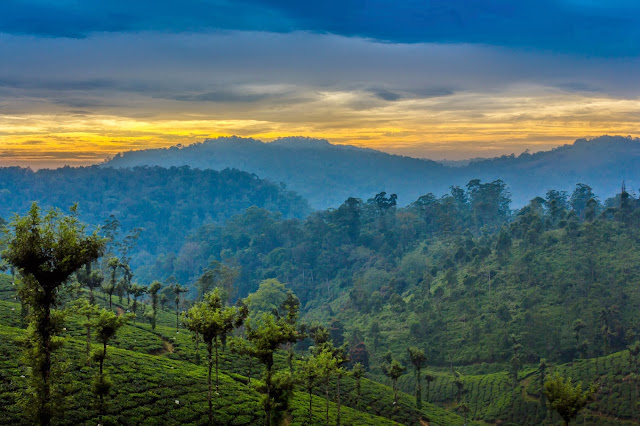 Reached back Valparai and chose to settle in Kuzhankal aaru (Pebble river) for the sun set and try some long exposure when the sun had gone down.
When I first reached there, there was a group of guys playing in the river and two more guys washing their bike in the river water. The group had left and was only three of us and the other two prepared to start as sun went down. They asked me to leave as this place is visited by elephants and wild dogs.
I was all in a mood for night photography and these guys sent shiver down my spine with these wild animal stories. I cannot waste this evening. Had already planned on 4 compositions. Set the positions and took ample test shots to fix the compositions. 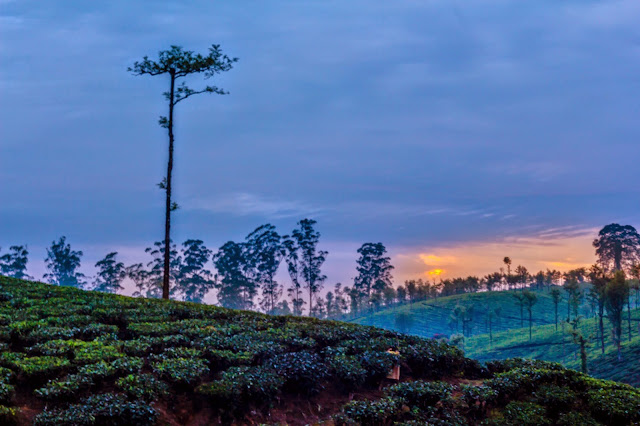 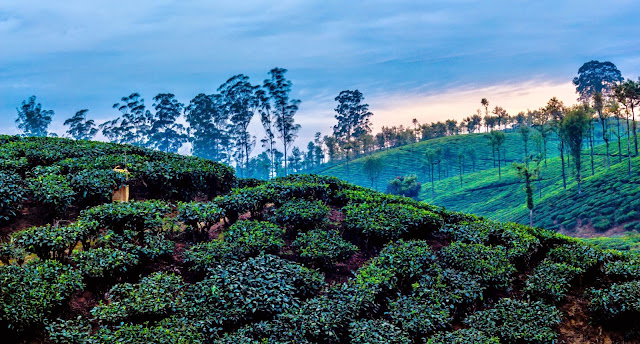 When the sun went down, turned up the F stop to 22 and exposed each frame for 30 Seconds and set the ISO to 800. The sensor played magic of capturing light from dark space. 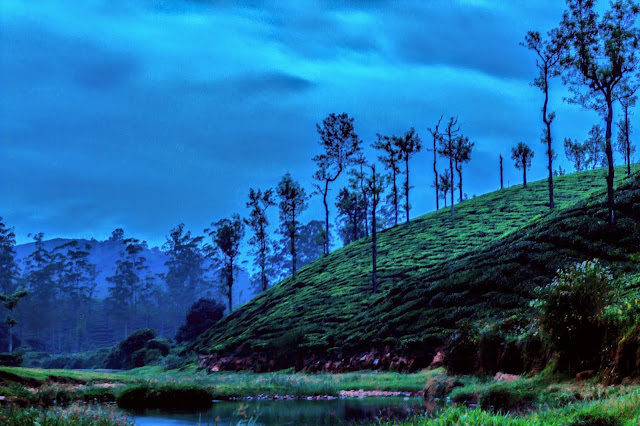 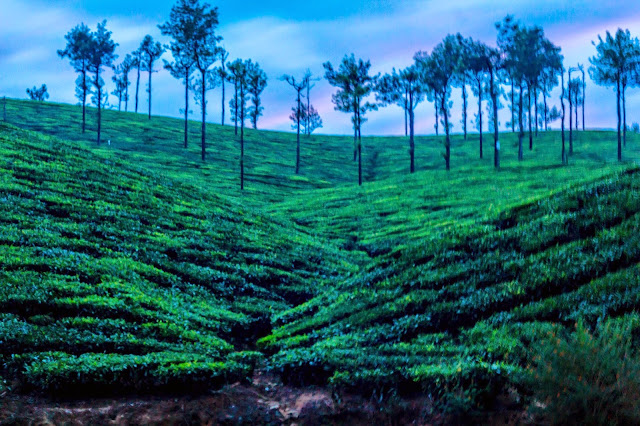 Managed to get a decent exposure and minimum ghosting on two shots. All this was still on a Monopod. These pictures were taken at 6:20 pm, 40 min past the sun set time. Here is the same composition during the sunset (40 min before). 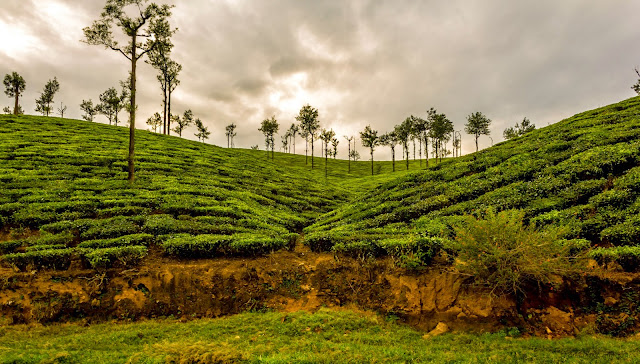 The sun and sky plays cocktail with colors.
These two shots were totally worth it. Scrambled all the things I had throw-ed around and made it to my bike.
Now, no fear of Elephants or wild dogs. Tried some long exposure again with a ever co-operating subject 😉 Got lucky with a bus passing by, slashing a streak of light to add an element to this image. 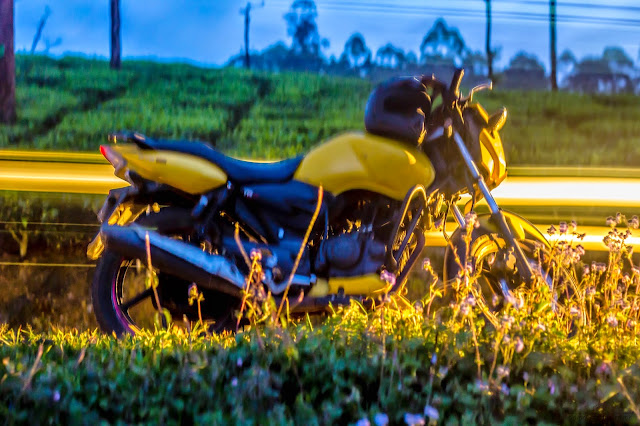 Here is the same composition with the flash on and reduced the exposure. 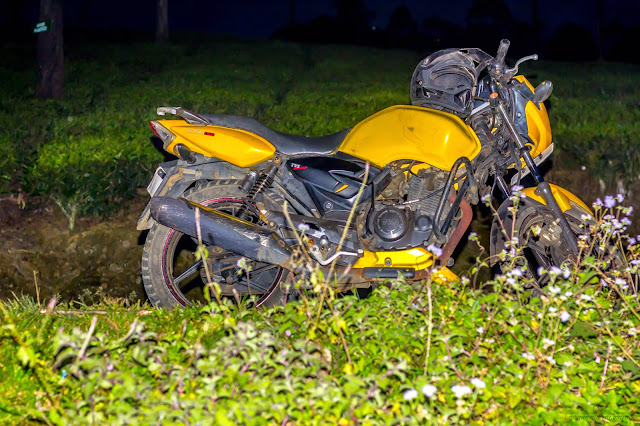 Here is a picture from my mobile with the available light when both these shots were taken. 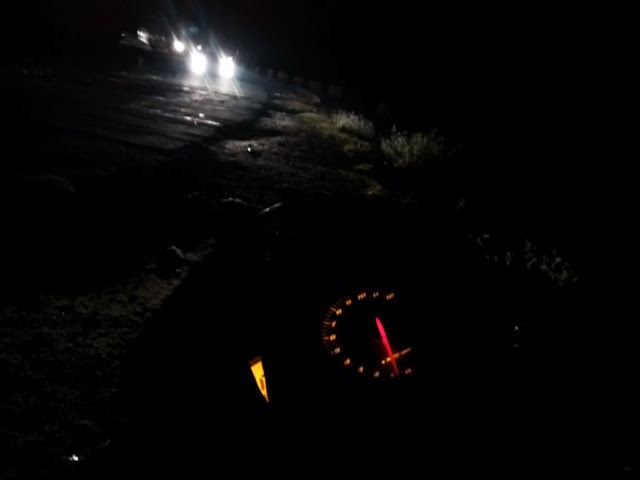 First time I was trying Landscape after learning about photography. Long exposure made things very interesting and a little more challenging with only a monopod to keep the camera stable. Enjoyed and learnt a lot during the process.
All was good. Came back to JBR, took another room for the night. This time was a double cot and he gave this room for Rs. 400.
I planned to make some donations to bankrupt Malya. But at the last moment changed my mind and passed on the donations to an old cask.
Had my dinner. Called it a day and went to sleep early at 12.
Alarm set for 5 am. 🙂
Keep reading