16th October 2014
I was off to bed at 1:30 am (16.Oct.2014) IST. The room has a window facing north. I saw a shadow of the window grill on the wall on the south and the shadow seem to move. It was like a car passing by with the light changing direction. It was bright I thought someone was bringing the light closer. Ran to the window and saw this amazing meteor. It had a long tail. Ran to the room next to my bed room to grab my camera, it was a good 10 seconds or so before I can grab the camera, turn it on, point and take some shots. These shots were taken at 1:36 am IST (GMT +5.5 hours). Taken with a 50mm lens.

Here is the cropped version, 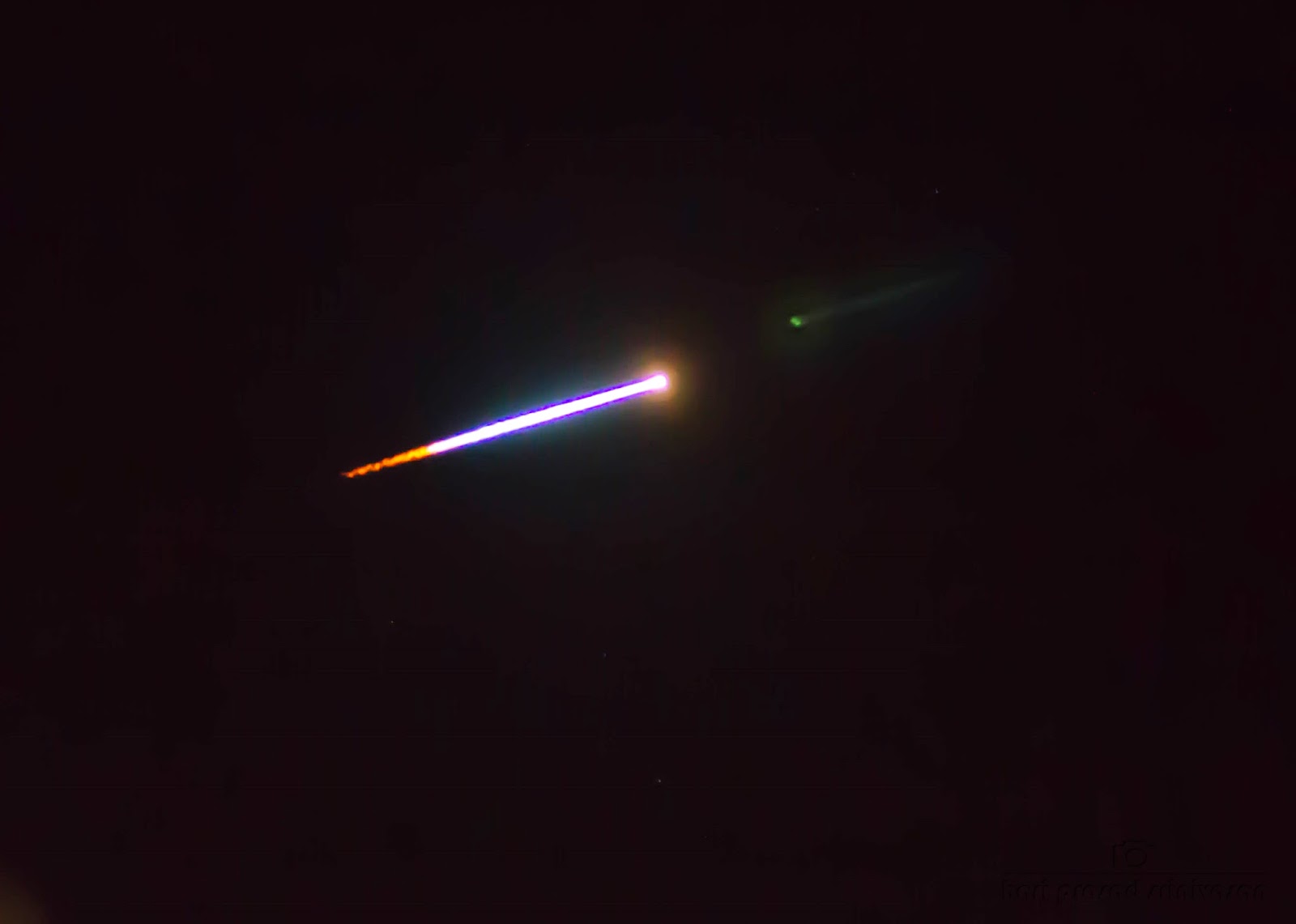 Here are the original images 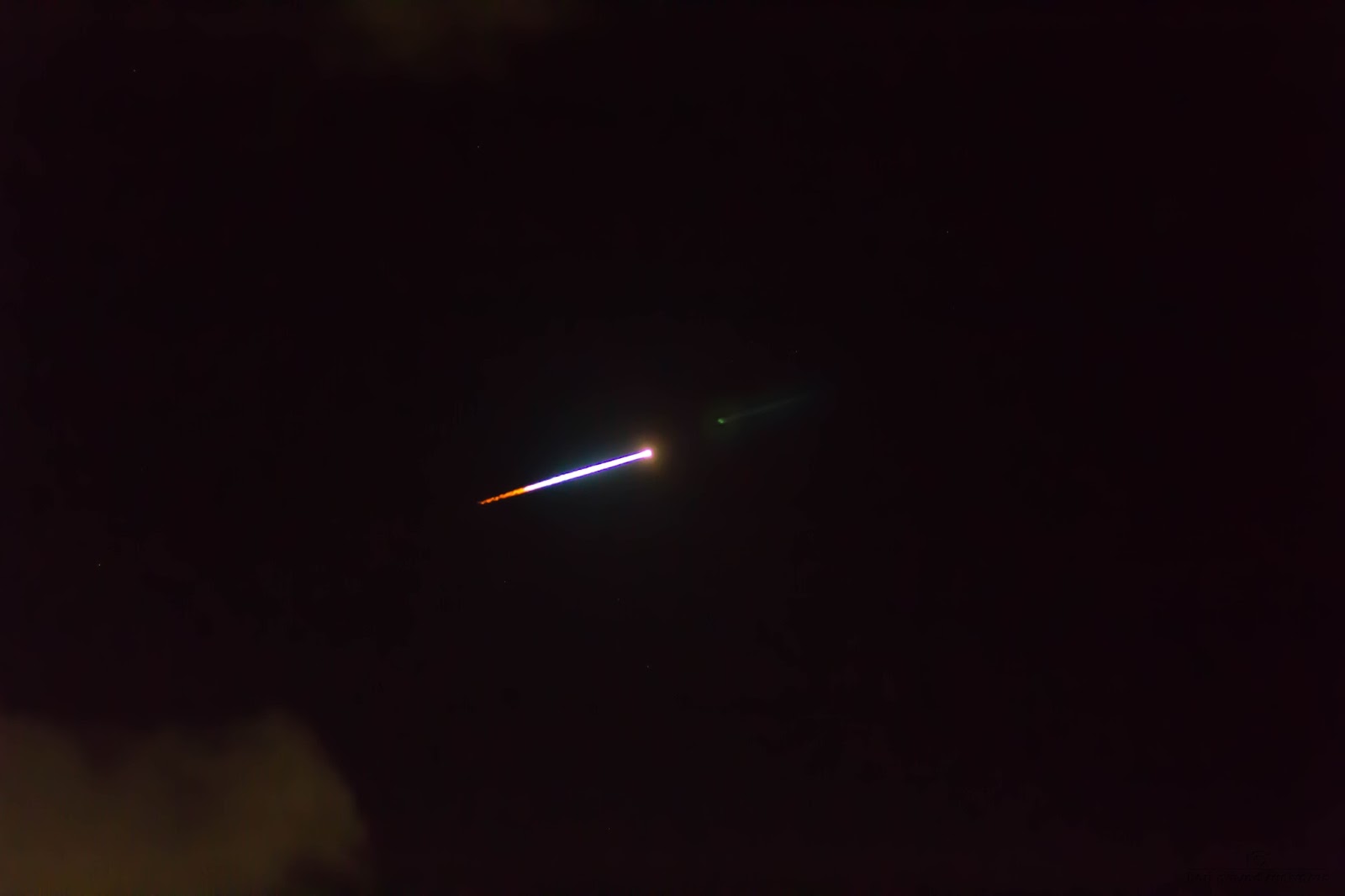 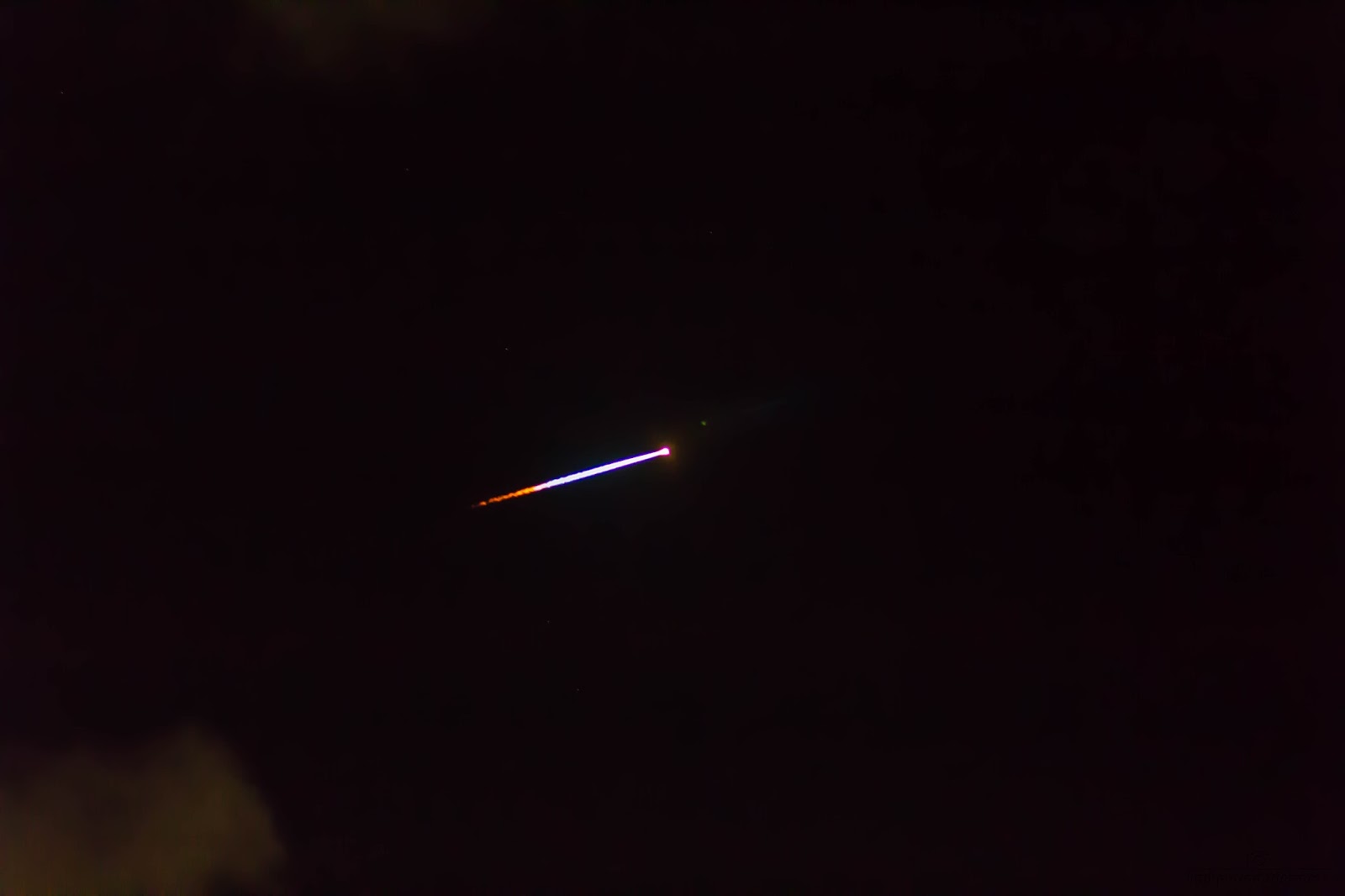 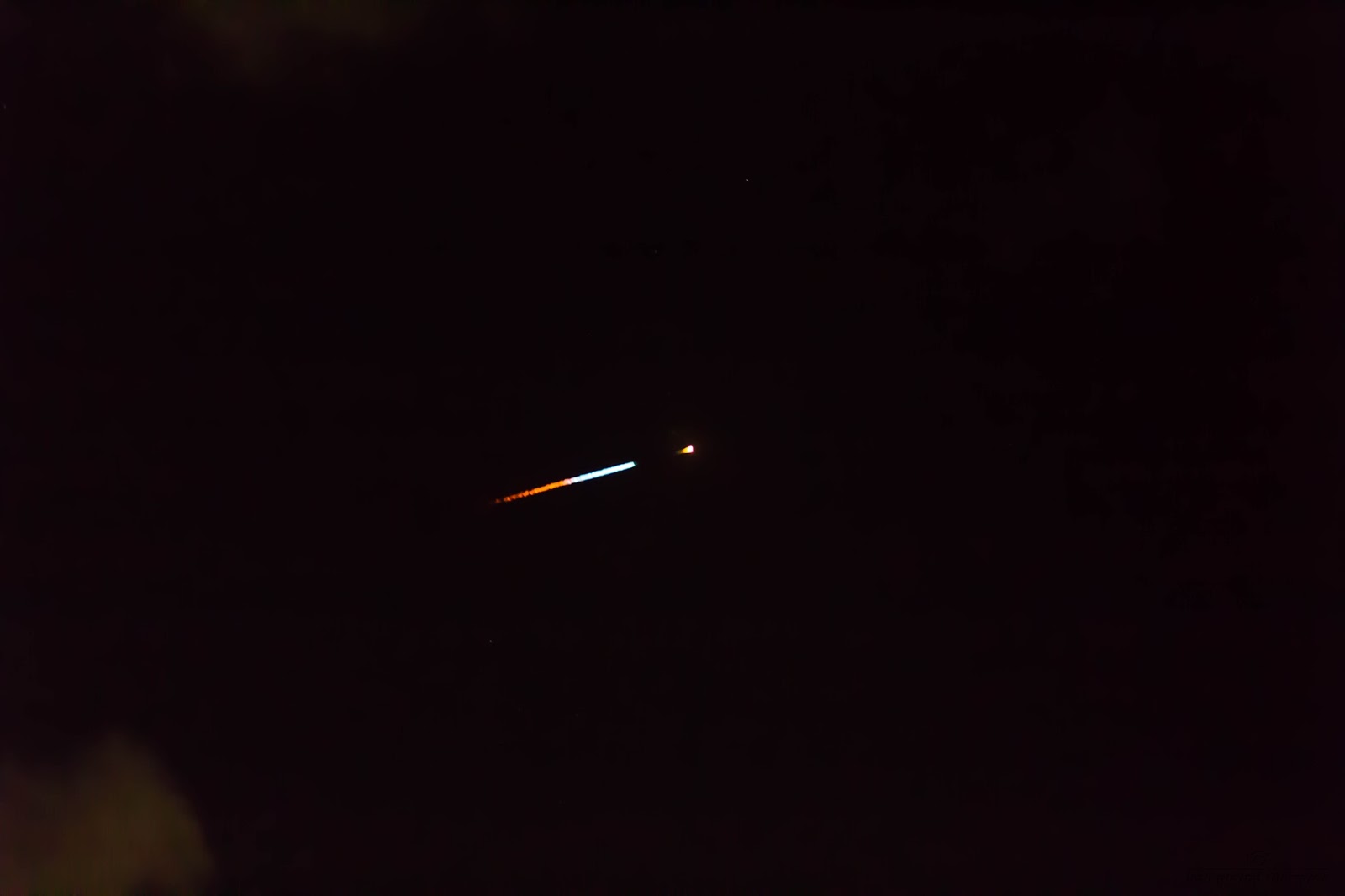 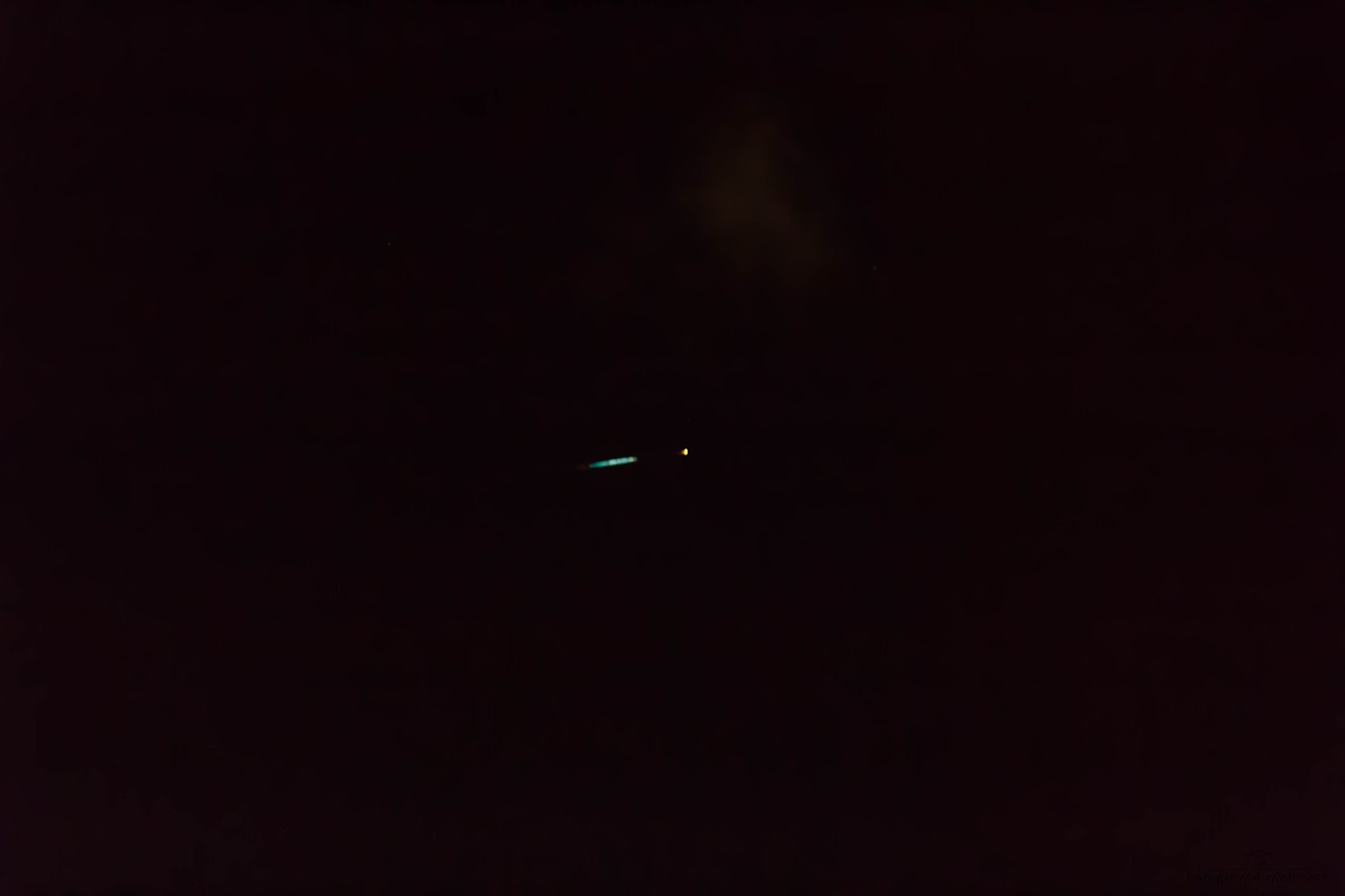 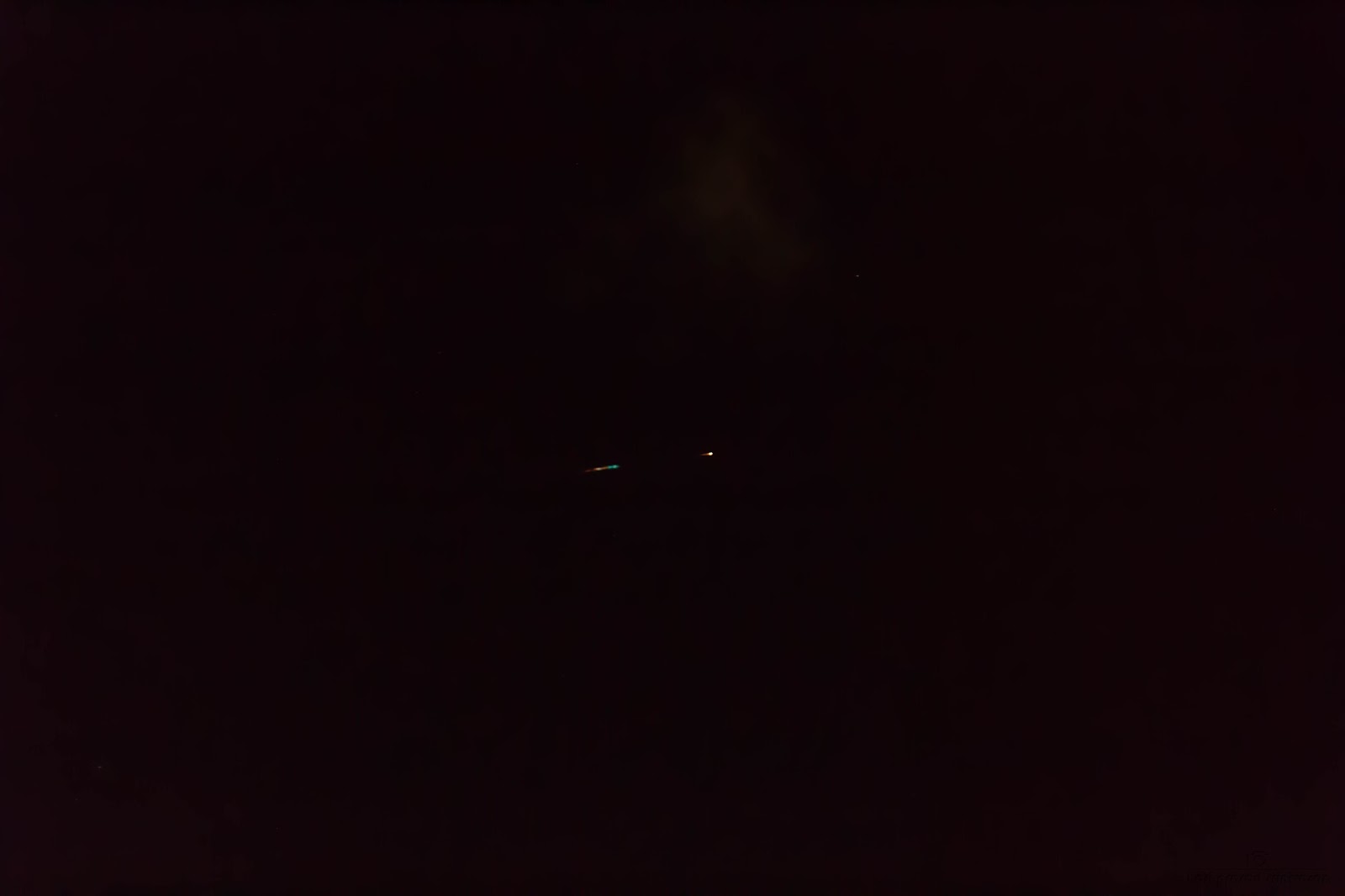 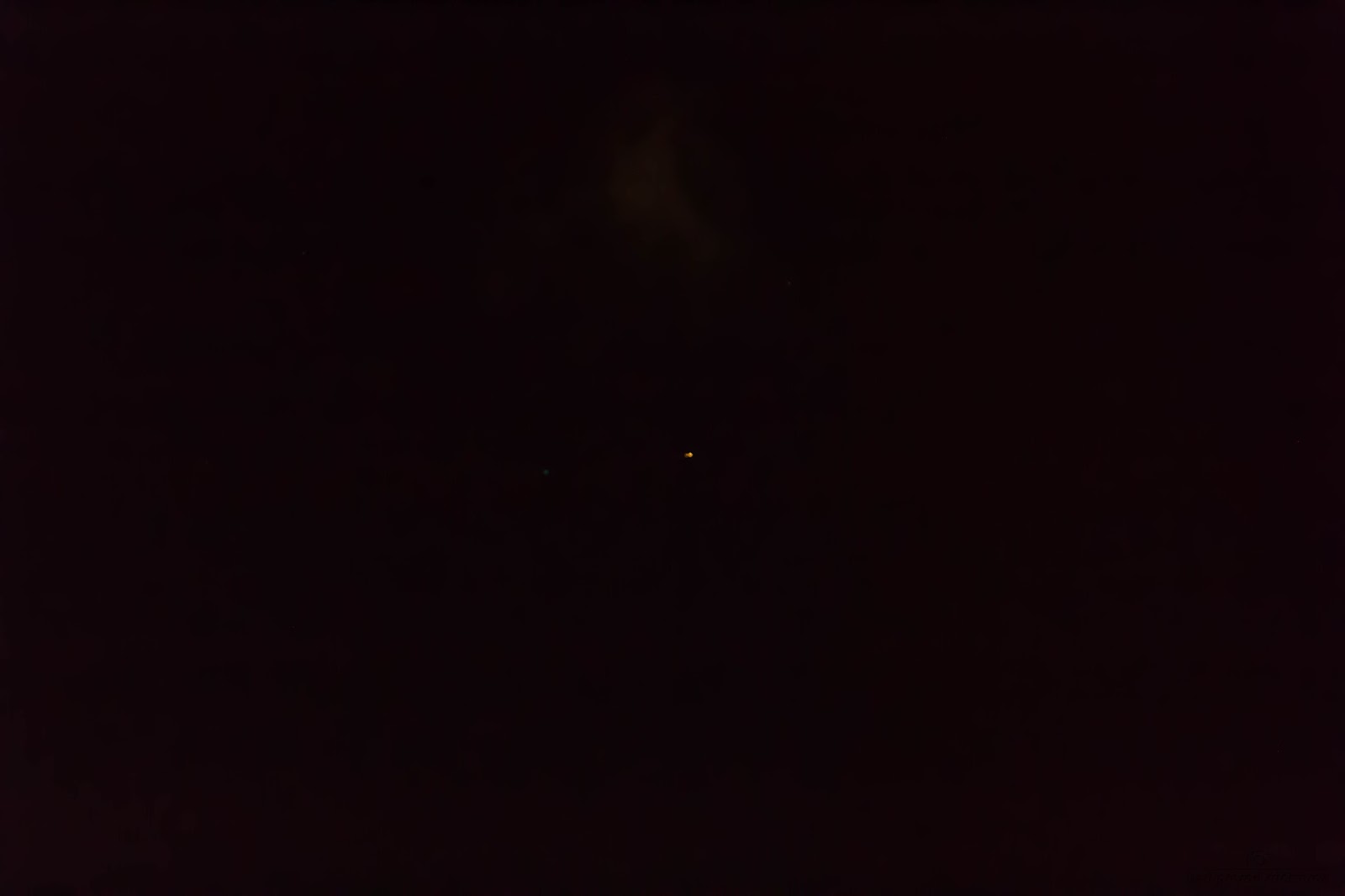 This photo was taken approximately pointing at 10 degree North.

Someone was lucky to take a video of it.

It is also a coincidence that there was a launch from Sriharikota. It was the PSLV C26 with the new navigation satellite. It was launched at 1:32 am the same day. Up on looking at the flight path and seeing the light faded I assume it was not the rocket engine that was the reason behind the light streak.

Here is the flight path of PSLV C26,

(Courtesy: http://www.spaceflight101.com/pslv-c26-launch-updates-irnss-1c.html)
As the light did fade, and if it was from the PSLV C26, it should have been the phase  where the booster would separate from the main vehicle. If we look at the flight path, the first booster separated at an altitude of 23.85 KM (78,248 feet), this is more than twice the altitude at which a commercial airliner would cruise. If this was the light streak from the separated booster, it would not have been so bright to have lit up the room.

I could still be wrong. With the information I have and with what I saw, I can only conclude it was a meteor and not a passing launch vehicle.