28th March 2016
This was another solo ride, when had two more guys join me. This ride was initially planned to Hampi, Karnataka. Due to hot weather condition in Hampi, the destination was changed to Chikmangalur after reaching Bangalore. Even though I had already been to Chikmangalur during the last year planning unplanned solo, it was still enjoyable. I would do this route again, just for the fun of riding around Chikmangalur and the food. 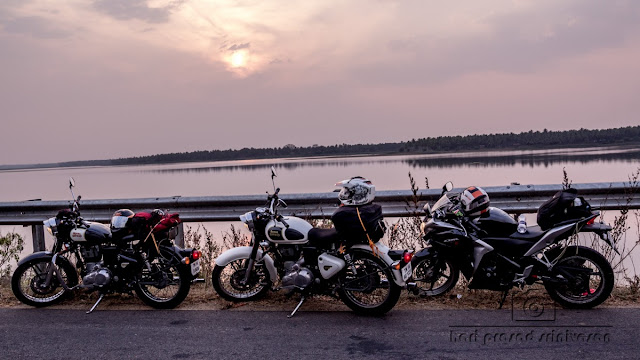 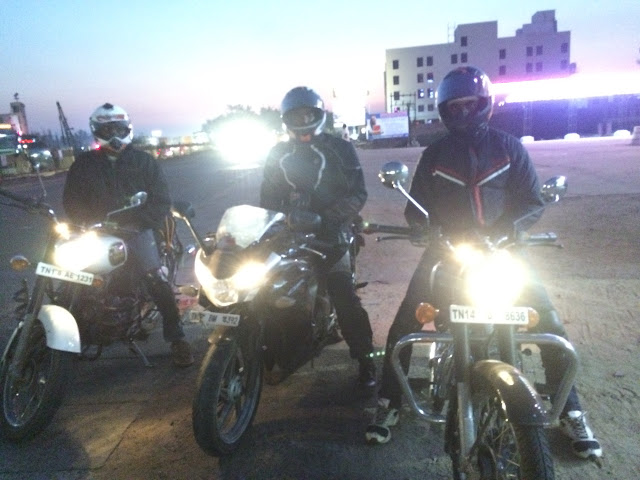 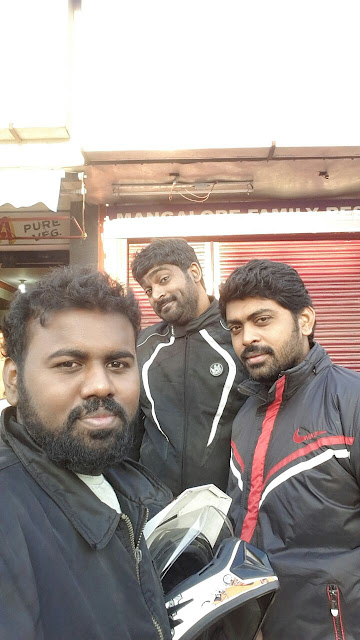 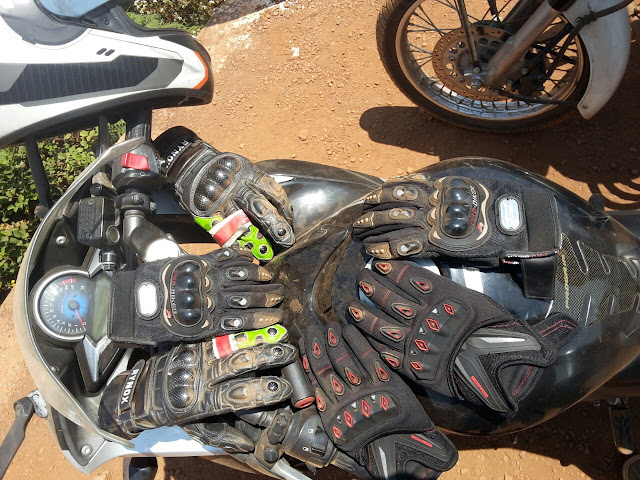 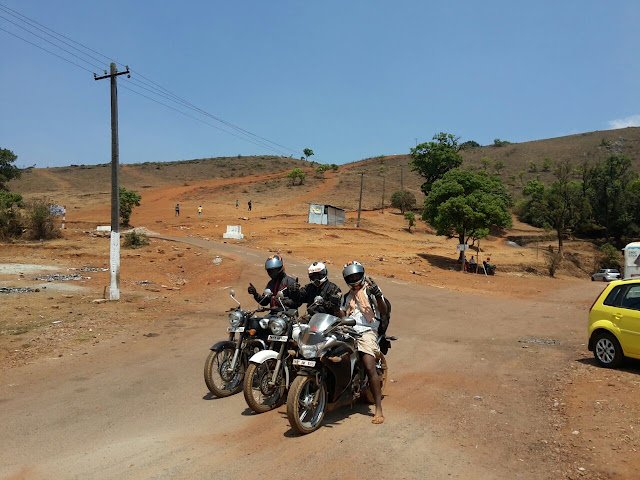