3rd December 2017
<< Planned Unplanned Trip V Index
<< Deciding on the location and preparing for the trip
<< Day 1 & 2: Chennai to Hyderabad for Biryani and off to Aurangabad
<< Day 3: Exploring Ellora caves and change in plan
<< Day 4: Roaming in Indore and rest in Udaipur
<< Day 5: Roaming in Udaipur, pit-stop in Ajmer dharga, amazing street food and rest in Jaipur
<< Day 6 & 7: Roam in Jaipur, change in plan and left to Agra the next day
<< Day 8: Roaming in the magnificent Agra and leave to Delhi
<< Day 9: Plan to exit and roam in Delhi
>< Day 9 took me in to 10, with trouble parceling the bike by train and challenges at every turn. Best experience.

Bike parcel from Delhi to Chennai - Trouble till the end followed by a sweet success after 5.5 hours struggle.

You can read this blog if you are only looking for procedure to send your bike using Indian Railways.
If you want to know the challenge, you can read further.

It was the end of my ride. All the way from Chennai to Delhi and it was time to send the bike by train. I would leave in the morning by flight.

Went to the booking office at 9 pm, with the train actual departure at 11:45 pm (22404 New Delhi - Pondycherry express) train was already late and would start only by 4:45 am. We were already too early, still would bring some relief with the bike taken care. Filled up the form using the reference they had pasted outside on the notice board. They asked me to pack the bike and bring it with me. In the morning, the place was filled with people who were pestering to get the bike packed, now there was none. Saw a group of guys getting sunk in to weed. One of them offered to pack the bike. Cost was fixed at Rs. 250. 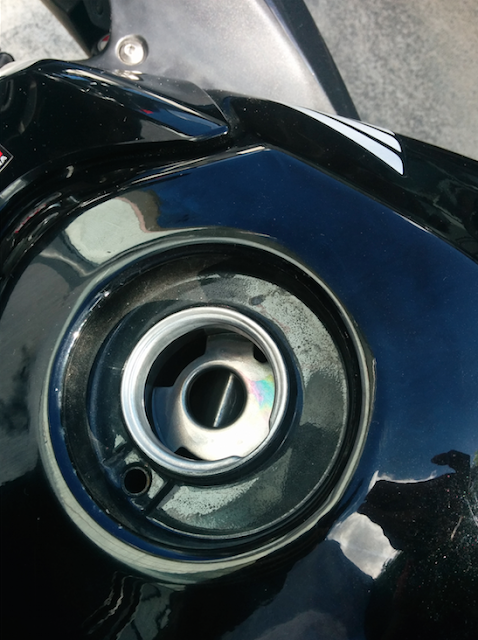 Usually packers will have the air circulation pipe using in fish tanks with them. Perfect tool for this task. It was late and no one there had a pipe we can use. Took the guy on my bike and went around to find some shop. No luck and we had to return. I had to give up, started the bike and let it run with the petrol tank open, anticipating it will reduce the petrol. I  knew it will make no difference, still had no option.
Packing was almost done and there was fluid leaking from the bottom of the bike, soon it started pouring and heavy smoke. We had to unpack and kill the engine. First I thought these guys has opened the engine oil screw trying to drain the petrol. Then on inspecting, it seems like the coolant had started boiling with no air circulation after packing.
It was close to 11:30 pm and we took the bike in for parcel. On the way, were stopped, checked for petrol and were sent back by the security guard as the tank had petrol in it. By the time we were back, the packing guys had left the place, leaving just me and Vinod to fend for ourself. By this time, the train was already late by 8 hours, giving us time.

We were scavenging around to find something to drain the petrol. Saw some discarded electric heater pads near a bin. 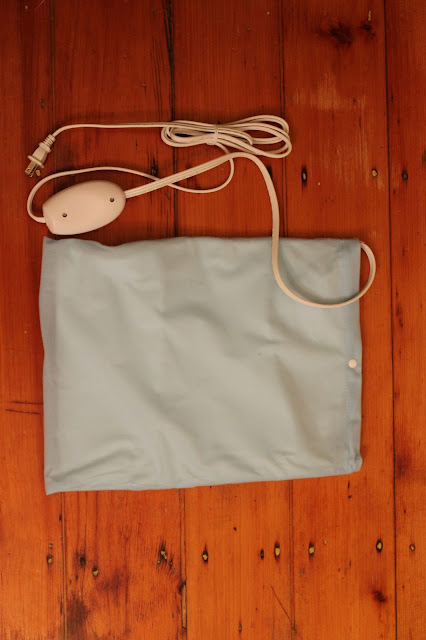 Slowly removed the inner core from the outer sleeve. This made a narrow pipe through which you can suck the petrol, it may be about 1-2 mm in diameter. The wire was not long enough to keep drawing the petrol once the flow started (siphon effect). This means the petrol has to be sucked out manually.
Next tool in the arsenal was an empty plastic brandy bottle. Had to leave the end of the pipe (wire) in to the brandy bottle, then suck from the bottle, so that the petrol will flow in to the bottle and need not hold it in my mouth. After several iterations, improvising, we were able to draw about 2 liter petrol from the tank. The tank still has some petrol left, which we were not able to access using this wire technique, then Vinod used a bamboo stick to push in the cloth that came with the heater pad, this will absorb the petrol and we had to pour it out. During this process, a wax like lining on the cloth started to crumble and mixed with petrol in the tank. With which I cannot start the engine again without cleaning he tank. Finally at around 2:30 am we were able to clear the petrol and made it in to the parcel section.
This time the security guard had changed and this guy did not even check the petrol in the bike.
When we thought everything is set and we can get the job done, there was a new trouble. Another show stopper. The parcel counter guy has also changed and the new one denied to book the parcel as the train was for 26thbut we had come on 27th to book the parcel. He said he cannot change the date in the system and book the parcel. We had to come back on a later day with a new ticket to parcel. He was not even ready to listen to what had happened, but was just trying to find all reasons to not get the job done. It seemed to be a case of mistaken identity, he was saying I had come in a week before asking about the procedure to him and I don’t know what happened then.
Now all the doors were closed. After all the effort, drawing petrol with a wire using mouth, it was end of the road.
Then came a ray of light. Another guy gave one more suggestion. Asked me to cancel this ticket and book a new ticket for 27th, they can then book the parcel for another train. Walked from platform 16 to 1, went to the booking center. Told the reason to the lady there and she was not convinced that the date cannot be changed. Also the train is late by 8 hours, due to which parcel can still be booked. She advised us to reach out to the station master and ask for help.
The station superintendent was able to understand and wrote a note on the ticket to allow the parcel to be booked.
Came back to the parcel section, have to put up with this angry bird again. Told him that the Station SP had asked the parcel to be booked. He would not budge. Thankfully his supervisor was around, he also said the system cannot take an older date, he then called  the SP to explain the system problem and they cannot book the parcel. Again the doors were closing now much harder. It was very late, sleepy, hungry, cold, frustrated.
Another ray of hope, the supervisor found a back-up method with which they can book using another system to book the parcel. The only difference was, the supervisor wanted to find a solution, the other guy (Angry bird) wanted to find only the problem. Parcel charge was Rs. 3,333.
The booking guy asked us to be guided and have us drop the bike ourself in the platform. He really had something for us. Making it in to platform# 16, the porter said he will take the bike and I can leave the bike along with the ones already parked there. Still insisting, it was instructed, the porter said that is what they are for (no bribe given).
What was supposed to be a half an hour to one hour activity, took 5 hours and 45 min. Got everything done by 2:45 am. Walked past the closed shops from which I was curious of trying their food. We walked back to our room, which was about 15 min.
Had the dinner bought from Chandni Chowk, went to bed by 3:30 am, got up and reached airport at 8:30 am. Took leave from Vinod, definitely was of great help and support during the whole railway station episode.
Paid Rs. 200 to carry any check-in luggage, checked in about 13kg and had a hand luggage with me.
All went well and reached Namba Chennai and reached home by our trusted Ola, which was Rs. 195 where as Fast track was costing Rs. 450.
Definitely a ride to remember, will take at least a few more days to become sober from the trip. Places it took, people on the way, nice food rooted to the place, it was an explosion of experiences of all colors.
Last but not the least, big thanks to the sponsor for this ride, sold on OLX 😀 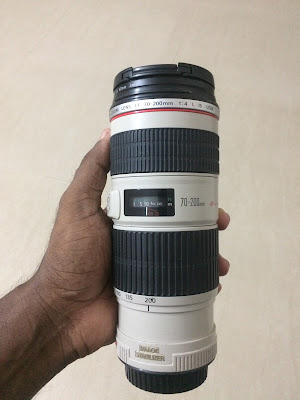 Update: Got the bike from Egmore, Chennai Railway station on  29/11/2017 (Wednesday) morning. Got the bike out in 10 min. Late pick up charge was Rs. 53. Bike will be held for free up to 6 hours, from then, it is Rs. 10 per hour. Except that, no extras paid. Pleasant surprise and very happy.